Does anyone have a link to a live version of “Stomp”? It’s one of my favorites. I have never seen it live, to my recollection. I know everyone loves the 70s P. I wouldn’t be here without that Funkadelic Live ‘71 album. But, I guess I’m a DopeDog at heart. That 80s and 90s stuff is my jam. Also, what do y’all think the fastest recording are? Live at the Beverly Theatre is so fast! They must have been flying close to the stars that night. It was perfect. Rockaplast has some song versions that are pushing fast and hard. 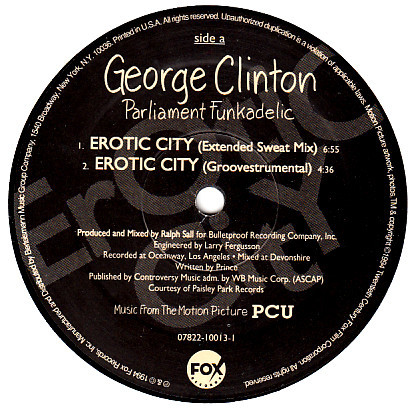 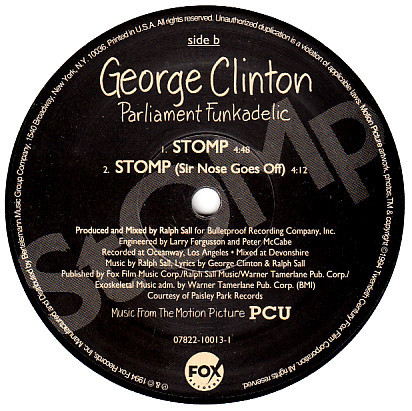 I’m with you on Dope Dogs, it’s great. For me, Dog Star is up there with Maggot Brain.

I have a live show from 1996 where Stomp is being played. But that’s the only show where it’s been played out of those I have.
I can upload a little later to my Google-drive, but I can’t have the show up on it forever as I use the space often, and need as much storage freed as possible. But I can have it uploaded for a week or two, before I have to take it down again

EDIT: Here’s the show where Stomp is being played

Oh shizzz! I can’t get it to DL on my phone. I’ll get it on my computer later today. This show is perfection to my earhole for several reasons:

You are most welcome.

I only checked for Stomp, but Dog Star is also in this show I put up, which by the way is

Im having troubles getting the link to open.

Yeah that link is not active anymore, but I will hook you up! Yeah I had to take down the link as I use my Google Drive for many things and 15 GBs are quickly used.

If anyone want me to put it up again, just let me know, but can only be up for around a few weeks, before I have to take theshow down again.