Don’t know why, but it got me thinking about the If Anybody Gets Funked Up (It’s Gonna Be You) video.

Hopefully the album will drop soon. It seems to be done. GC has been previewing tracks on Periscope for a year…

I had the exact same thing in mind when watching this. “If Anybody” was a great party video, too!

Good to see you too. Glad we have a P forum back on the net. Facebook is cool, but this is even better…

Would love if it got released on vinyl, with a gatefold and all.

On the other hand, the 33 tracks from Shake The Gate would maybe be alot for a vinyl release

There is this stripped down release which is the closest to Shake The Gate on vinyl.
Would rather call it a 12" EP, though. 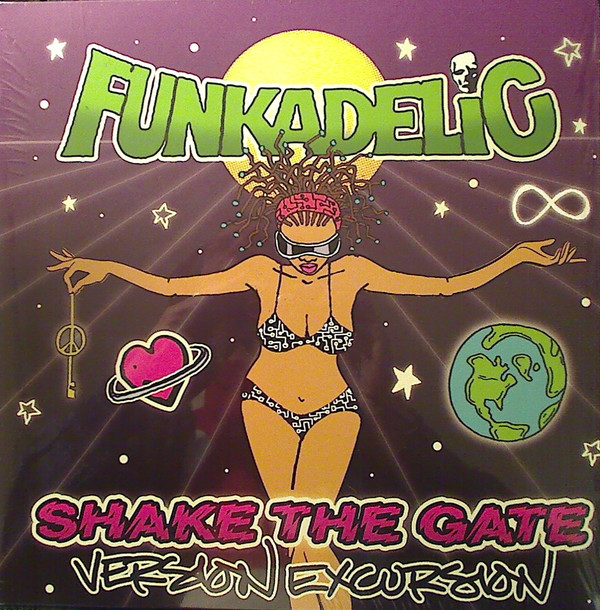 But yeah, the new one on vinyl would be awesome.

Yeah I remember that 12". I was thinking of buying it, but it never happened… And I don’t know why I didn’t get it, because it has a really great remix of Ain’t That Funkin’ Kinda Hard On You!

Man, I need to buy that one!