I was after this for years. yesterday I came across an excellent copy of it. This is better then what was released on the Axiom Funk album. Bootsy is all over this track. I posted it to my SoundCloud. Here is the link. Also if anyone on soulseek I have a ton of late 80s and 90s demos. User name is floballs.

Yeah this is definitely the superior version to me. They played it over the credits at the end of the flick. The music here is more melodic than the album.

I love Flav as much as the next man but you can hear the drums and the bass much better without him squawking over and over - the drums sound more like drums rather than loops.

I wish there was a version of 6 was 9 with actual drums instead of probably the most overused drum loop of the early 90s. Makes me think of that wack Gregorian chanting song - and that’s not good.

I believe this one is the original. I heard it at least a year before the album came out. Maybe it was longer than that.

I think it could be the same version that’s on this release. 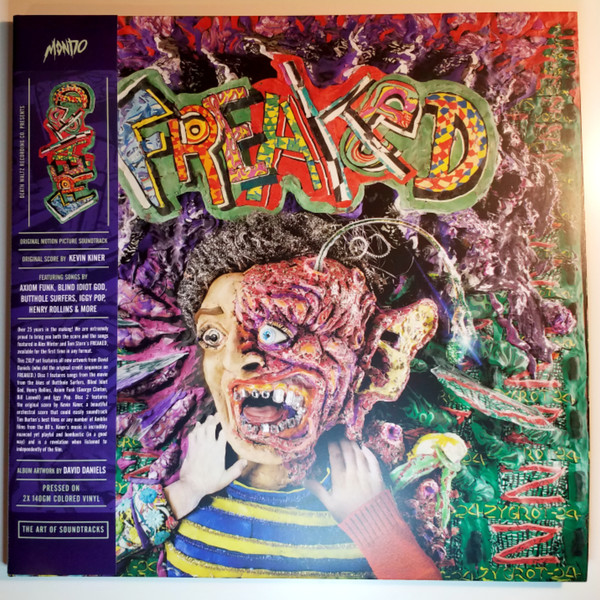 found it on soulseek. if I can download it from this guy, I’ll report back.

But thanks for mentioning the soundtrack version nonetheless.