Here’s the gloryhallastoopid comic. Sorry that it took so long @SirNoseALot. It was really hard getting all the details and small letters sharp enough. I think it turned out ok, but you need to zoom in to be able to read it. 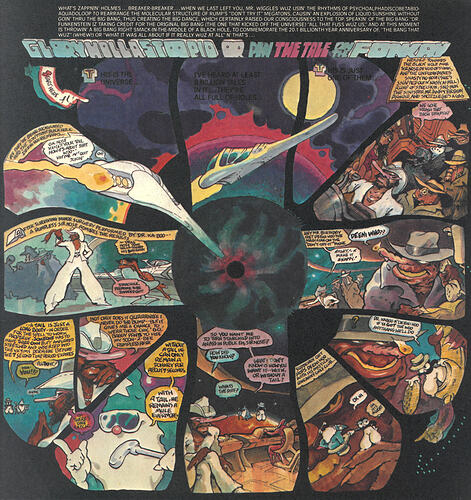 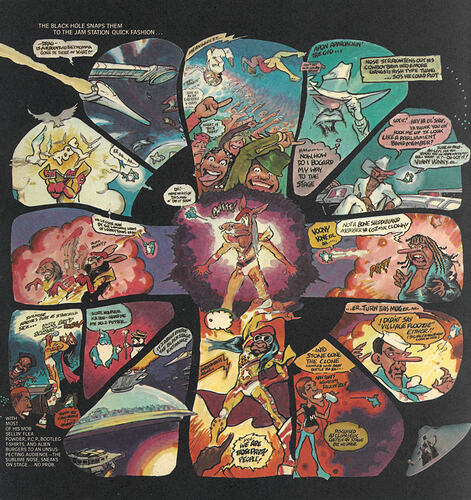 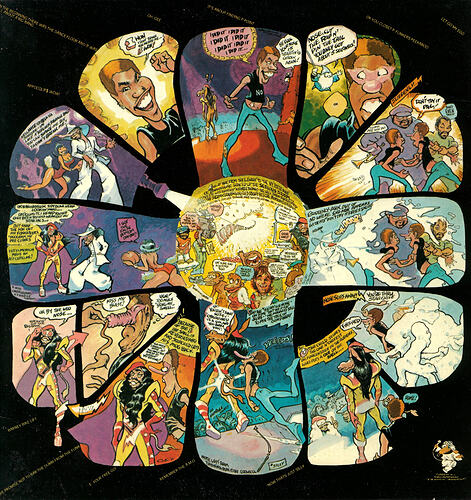 The last image has a blacker background, but that’s just how it is on my copy.

Ok, so can anybody spot where in the comics it says “Syndrome to the max”?

I never realized they put a face to Wellington Wigout!! Thanks for the high quality scan!! I have the CD version but it’s damn near impossible to make out the words when they’re the size of fleas!!!

Thanks a lot! Sorry I didn’t reply, I don’t come around here very often. Wellington Wigout seems to be based on the Wellington charcter in this British stop motion show “The Wombles”

Ok, so can anybody spot where in the comics it says “Syndrome to the max”?

I can confirm that is indeed a Womble. Looks more like Orinoco than Wellington though - he wears a school cap and glasses. Plays the guitar.

These be Wombles. Giant vermin that live on Wimbledon common, picking up everyone’s litter and releasing awful pop songs every few months 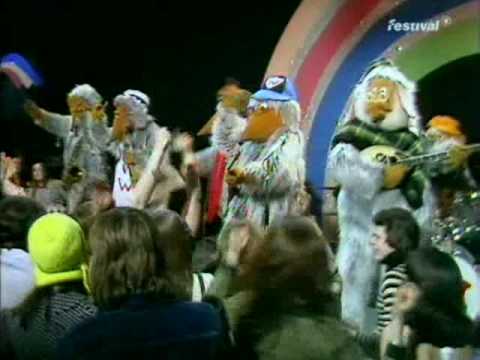 haha what an odd reference. also who convinced the beatles that it would be a good idea to dress up as meeces and make childrens songs? lol

I think it was lsd.