The Giant Shirley album by Tawl Ross will get a double vinyl released on April 18 2020 (record store day). Tidal Waves Music is putting it out (limited to 500 copies). North America will apparently get a separate release later in May. First time on vinyl and long out of print. Exciting stuff!

Here’s the album cover (slightly updated for the vinyl release): 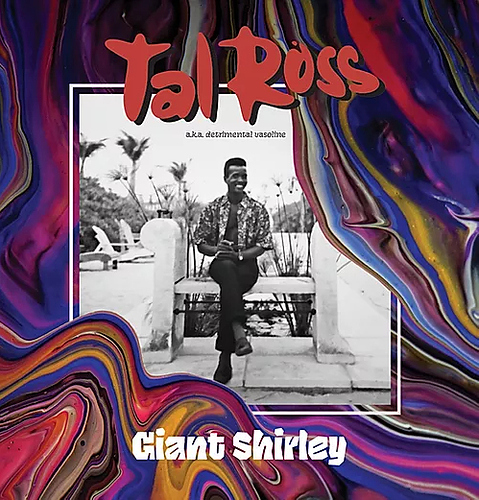 And here’s some other Tawl pics from back in the day. 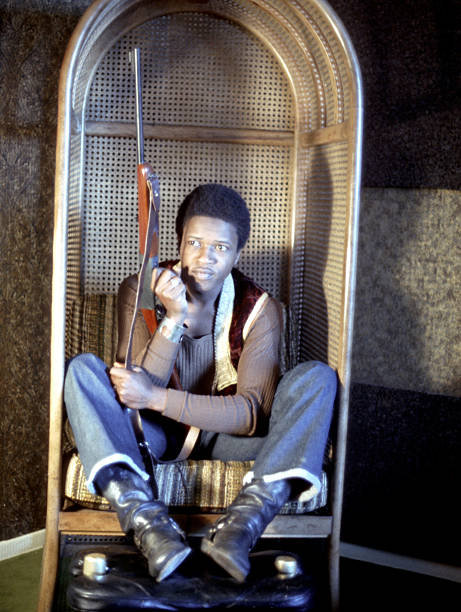 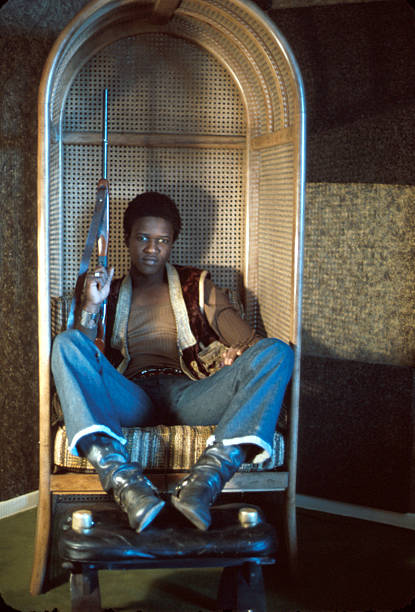 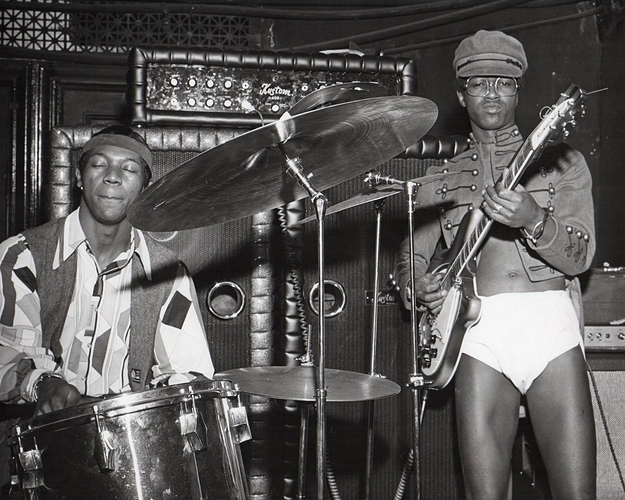 Fantastic news I can’t say enough about this record. Did he ever follow this up?

No he didn’t. But it’s never to late

There are a bunch of Giant Shirley remixes I did not know about up on spotify.

I didn’t know that either. Thanks! But I remember seeing that cover somewhere… think it’s a digital only release. 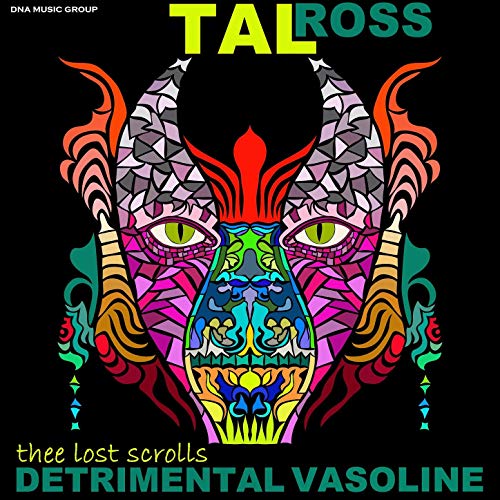 I didn’t know about that ep either. Thanks for bringing it to our attention. I really like Giant Shirley, now after all these years out of the blue I suddenly have a stack of bonus tracks to enjoy!

Yes they caught me off guard too. When Giant Shirley first came out it made the Clinton projects of the time sound so ‘cookie cutter’ to me. This was the psychedelic funk sludge of old time Funkadelica oozing out of my speakers.

When I was scrolling through the Swedish RSD list to see what else would be nice to get, I noticed (to my horror) that the Tawl record wasn’t on it!

I made some calls and sure nuff got it confirmed that it wouldn’t come to Sweden. But my local record store came thru and was able to secure a copy for me.

Here’s a promotion image where you see part of the label and back side. 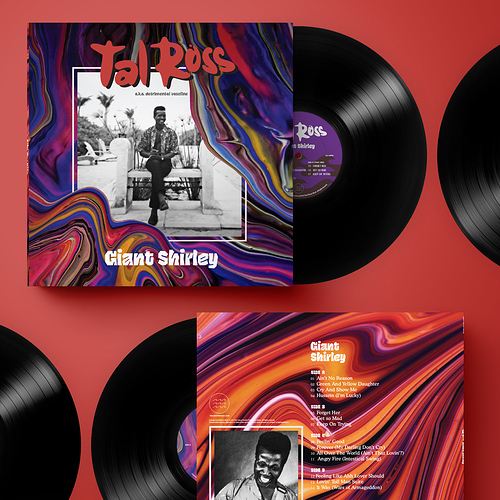 The RSD release of Giant Shirley got delayed to August. But the North America versions will be released on June 26! And it’s already possible to pre-order them. One on violet vinyl (with 250 copies) from Light in the Attic and one on blue vinyl (100 copies) from Bull Moose.

Updated promotion image for the violet one: 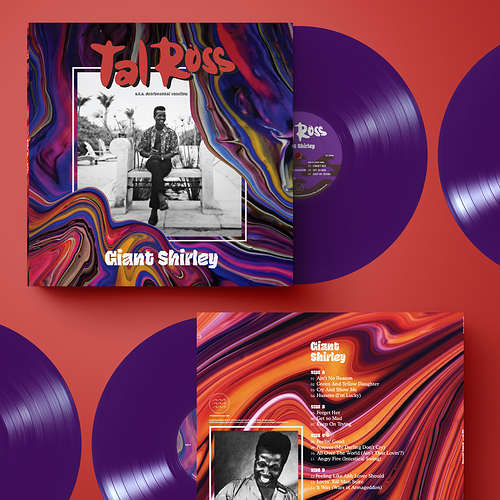 This had escaped being noticed by me until just now. Thanks for posting about it!

Fantastic this finally sees a vinyl reissue release. Can’t wait to get my copies!

Got my copy! Decided to get the violet one. @Dan.Wooridge, what version/versions did you get? All of them?

I have these both , not on vinyl but still great stuff . Tawl has a great voice !