This P. Funk show is the 3rd out of 10 that has been freed from the nose-bootlegger Rizzio that is making money on selling these shows.

All 10 shows will be uploaded in time, so please be patient.

Delivered and Funkdafied from FREE THE P-CREW!!!

The unfunky nose, RIZZIO, sells the shows he has at, usually, 20 £ each (Around 30$). The more rare shows is sold at a higher price.

The 10-show-collection from RIZZIO was several months in the making. Funky brothers talking about how to proceed.

RIZZIO actually started this - without him knowing this of course.
He made a post where he showed how eager he was to get a hold of a show that’s VERY VERY RARE. He even offered to pay for a copy of this.

A mail were send to RIZZIO explaining that the RARE show wasn’t the only rare show in possession. A trade were set up.

RIZZIO was to deliver 10 shows in trade for 2 RARE shows.

RIZZIO were quick to send the 10 shows off - The greed of the unfunky nose were TOO big to pass by.

And we hereby spread these 10 shows far and wide to every FUNKATEER in dire need of some holy P. FUNK!

No shows were sent to RIZZIO of course, as these 2 rare shows weren’t in our possession from the get go. But they ARE out there… Somewhere!!!

The unfunky nose that has faked the funk for so long, has now been played… And we deliver to You… The funky good times for absolutely FREE!!

Delivered and Funkdafied from FREE THE P-CREW!!!

Aaah Dope Dogs, pure poetry. I could listen GC doing that all day long. Here’s the poster for that show. One of the coolest, got it at home. 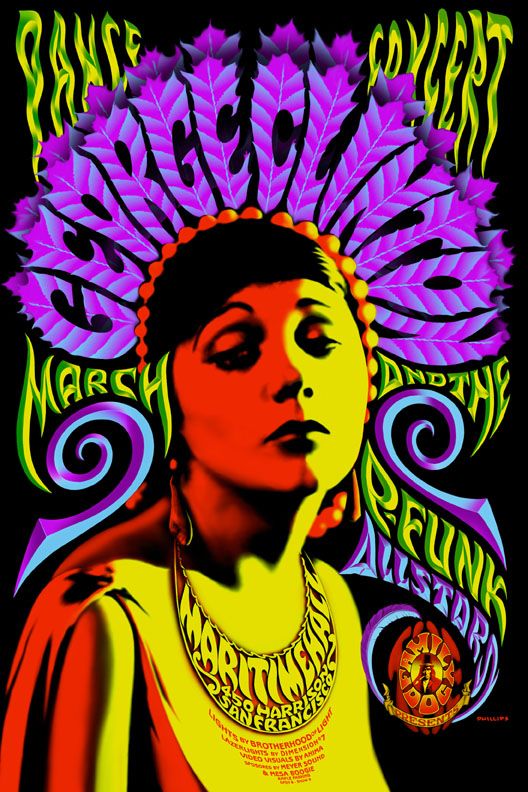 And that hair! GC outdoing himself. 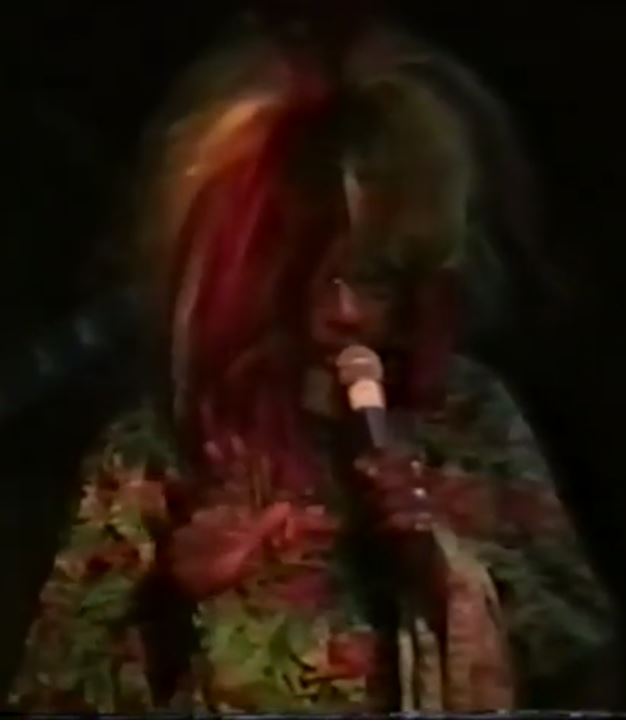