I while back I got the the January 1983 issue of Black Music & Jazz Review. It have a feature on Clinton, so I’ll put it up here if anybody haven’t read it. The issue also included an ad for Computer Games, so I scanned that as well. One image is brighter than the others, but that’s the way it was in the magazine.

The feature/interview is done by Chris May. GC talks about By Way Of The Drum and that it’s scheduled for release spring that year.

I’ve seen it before on the net, but thought it would be nice to have it with a higher resolution and without any water marks on it. 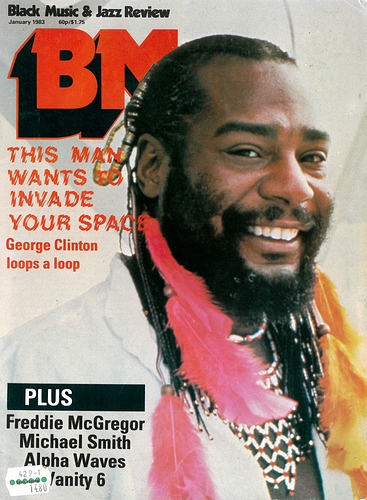 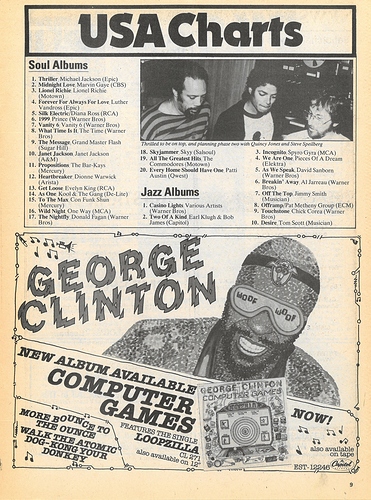 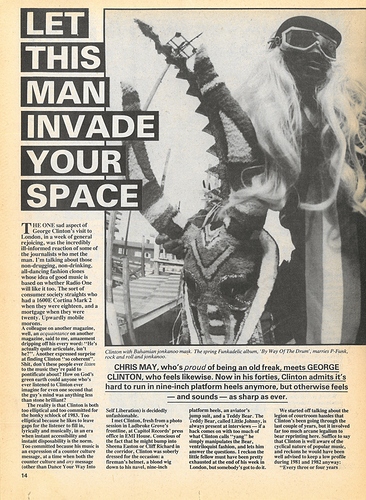 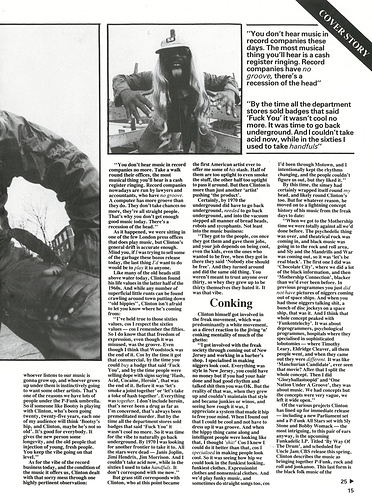 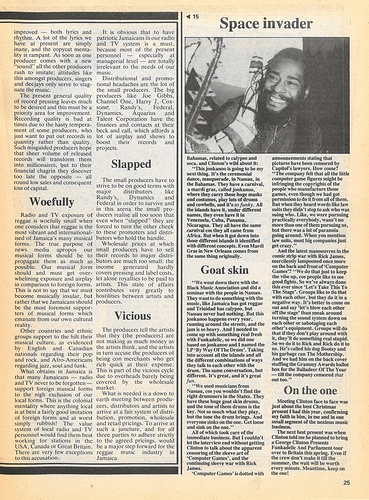 Hit the download button to see it in higher res.

Yes I remember this. He was into his “junkanoo meets funkanoo” phase. There is a pic somewhere of him and Jessica Cleaves down there in the islands funkin’ with the folk somewhere. I have this mag somewhere in the dungeon archives. I really enjoyed re-reading it. I love these old print pieces on The Funks. 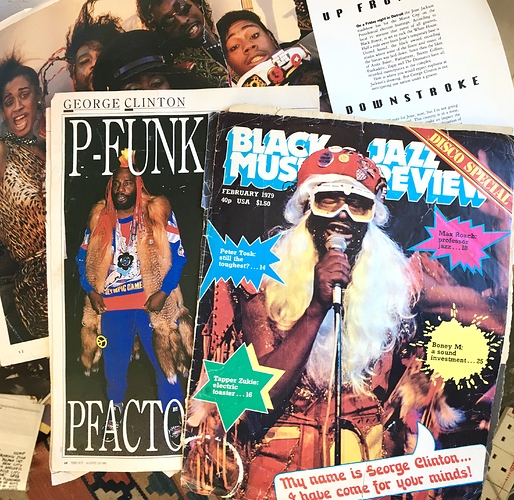 Yes, this Black Music & Jazz is nice. They have another with a nice spread and cover on Bootzilla.