Got the 12" P Treasures by Mudbone and Garry Shider. I heard about it a while back, but don’t remember why I didn’t get it. Anyhow, got it now! 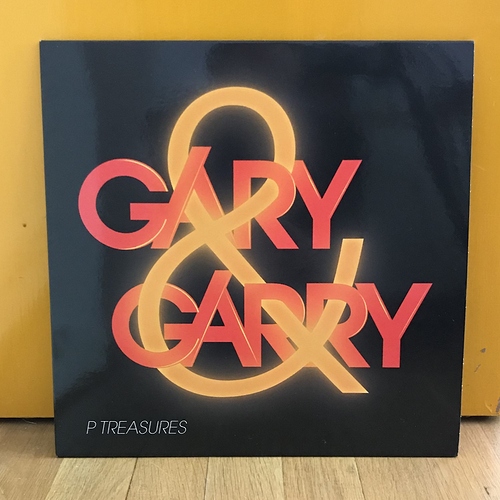 It was recorded 1982, but released in 2011. Apparently they were planning to do more tracks together, but it never happened. Mudbone went on to do Sly Fox instead. Eddie Hazel, George Clinton, Mallia Franklin and David Spradley are also on this release. Spradleys synth sound makes me think about the Space Cadets album.

There’s also an instrumental version of Dance Rockit and a track where Mudbone talks about the project over the Satisfied beat.

I got it from the french site/magazine Funk-U. Check it out! (the site is in french). Here’s a video of Mudbone promoting it. 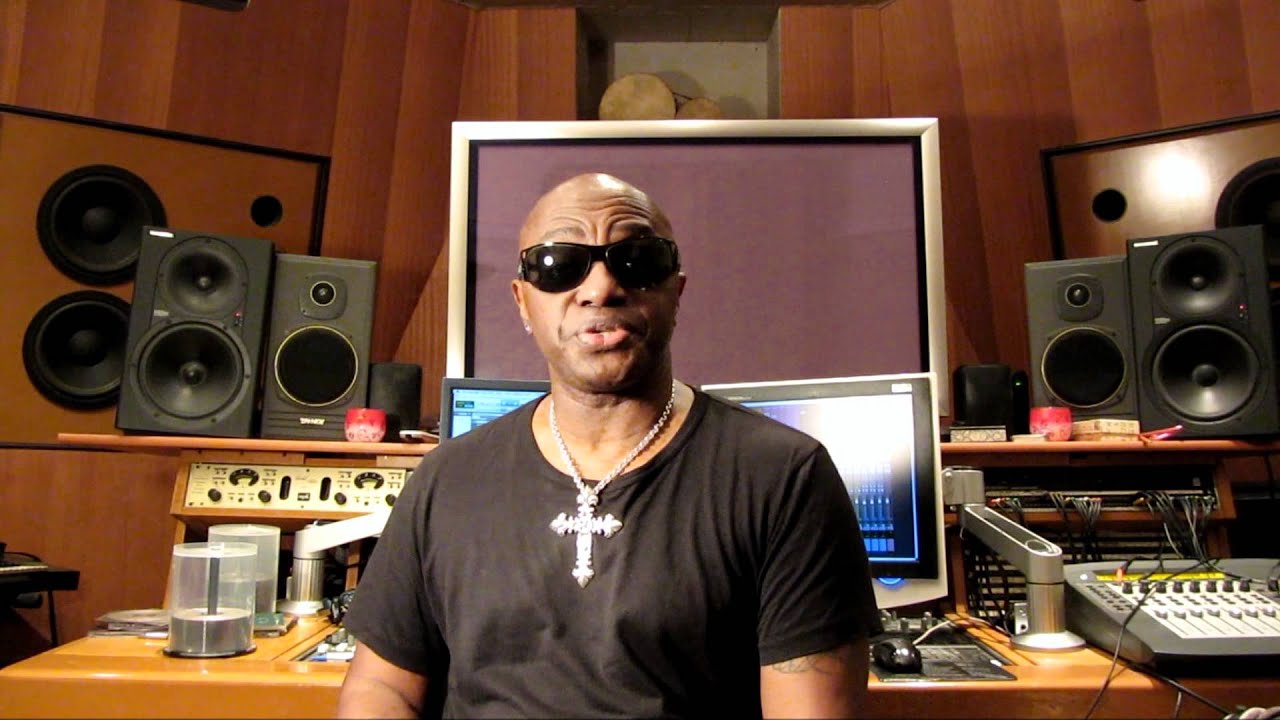 I’ve been sleeping on this for several years. I recall The Dr saying he was gonna put out an album on them back in the Uncle Jam years.
Shame the Royal First Family album never came out, now that is some bomb fonk.

To me this kind of goes in the same category as Legz, the band Garry and Linda did a 12" on called It Don’t Come Easy. Shrouded in mystery but I think they worked on it about the same time as this. Garret just reworked that on his latest album.

I asked about this one a few months ago. Glad somebody bought it. I hope you rip those songs so we can hear full versions!

You know I love sharing the p. But it doesn’t feel right ripping this, since it’s from a small label and still possible to buy (from the label).

But I get it, if someone don’t have a record player then a rip is the only way of hearing it…

Yeah, I totally get and understand the distinction there. I think it’s pretty obvious that if this came out on CD, I’d have already bought it. It’s up to you.