So I’m sure most everyone here is familiar with the infamous Houston ‘76 show… Anyways, they perform Gamin On Ya at this show, however, unlike the album version they say "gamin’ on ya" instead of “gamin’ on me.” This I’m sure isn’t the only instance of this live (in fact I would guess it’s usually done this way?)
I’m sure I’m reading too far into it but I’m guessing the rational behind the studio track containing the lyrics “gamin’ on me” is bc it is from the clones point of view, but titled “Gamin’ On Ya” cuz it’s the Doctor who is releasing the music (canonically, that is) and that they sing “gamin’ on ya” live bc the Doctor is with them? or maybe just bc it’s catchier? Either way, ever since hearing it performed “gamin’ on ya” I always end up wishing it’s sung that way on the studio track. In fact, Gamin’ On Ya may very well be my favorite P-Funk track.
P.S. I think the move Doc does at about 20:40 at the Houston show during Gamin’ On Ya is probably my favorite part of the whole show hahaha. 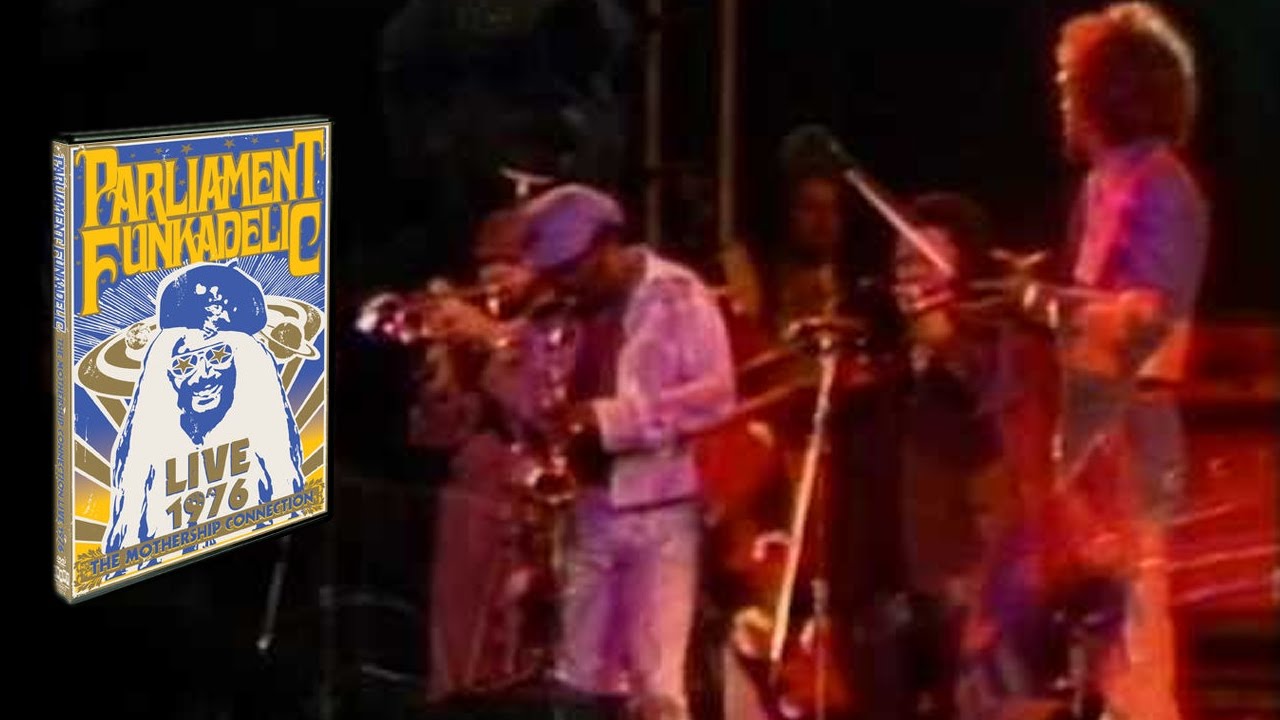 Interesting. I didn’t even noticed that they sang different lyrics.

But yeah hahaha that dance is great. GC’s totally into it.

So many great moments. I think the one the stuck with me the most was the classic 40:20. And that’s a really crazy staring eye GC got at around 40:05

oh yeah, there’s also Booty Body Ready for the Plush Funk that has “gamin’ on ya” as well

Chocolate City has a similar chant, but is it ‘gaining on ya’ this time?

Yup sure is! As in, “Chocolate City is growing fast…”

ah you’re right! forgot about that!

I always seem to be singing the wrong one for each song when I’m in the kitchen annoying the neighbours. Rare talent that is.

I understand gaining on ya, in the context of Chocolate City but what’s the significance of gaming on me/you? Gambling against me/you?

Are the clones being gamed by the Doctor? Who is it singing the somewhat unflattering lines about the Doctor? The Clones?

One of my favourites, too. Shame it’s so short, I feel like this should have been a five minute monster. Dr Funkenstein should have started after the prelude (and been much shorter). Gamin on ya should go straight into Children of Production. Bam.

Piece of piss this music stuff.