I’m always looking for new tunes (often times funky ones) so I thought it would be cool to make a thread where we share some of our favorite non-P bands that Funkateers would probably like. Specifically stuff you wouldn’t find on these sites:

These are all great resources btw. And don’t be afraid to list big-name bands (I’ve listed a few below) because there’s always a chance that someone (including me) hasn’t heard of 'em. Anyways here are some bands I digg (be it funk or G-funk). Also I put album names in quotes for more obscure stuff that might be harder to find.

Oh wow! You mentioned singles by “Enema Squad” and it made me go research what the heck you were referring to, and in doing so, I noticed that Enemy Squad released three very interesting looking vinyl singles during the 90s.

Yeah, from what I understand they rebranded to Enemy Squad when they released Intergalaxative in 2013 and I think they are working on a new album, as they released the single Nothing 4 Free in 2017 which I really like, I hope they do end up releasing another album

Thanks for the tip! Had no idea that existed.

I found this CD on Amazon, by the way. It did not exist on discogs so I made an entry. I’ve heard of these “Manufactured on Demand” pieces of crap before, but have never actually been the victim of one. If there’s a more official version of this, like one actually produced by Anti-Authority Records, then I feel kinda cheated, but if this is the only way to own a physical version of the album, I guess I can accept it. It wasn’t that expensive after all.

Anyone thinking of ordering - I’m not saying not to, just check out the pictures and see what level of quality you’re getting so you’re more informed than I was (I’d have still purchased, ultimately).

Yeah that’s the one I got. If I remember correctly the Froggadelic cd I got was one of those as well. I don’t think there was any other way that I saw to get it. The Frogg one is pretty decent. The Intergalaxative is mixed pretty harshly. I’ve yet to give it a proper listen, as I probably should, but yeah. I don’t know that the mixing really had anything to do with the on-demand though. I’d recommend the Frogg one though. There are some really solid tracks on there

I’d obviously never choose an on-demand copy over a real one, but if that’s the only way to get it then I’m probably gonna grab it.

You’re definitely right about the mix. I noticed it right away on my first listen today. Quite bothersome. But great playing all around on that album.

Here’s a link to the Intergalaxative album I’ve uploaded to youtube for anyone interested to hear it.

Gimme the Grease EP is the bomb. Just stumbled upon it so thought I’d check in here. I can highly recommend.

Bucket of chicken is too funky. Drumming sounds like the Meters.

yeah. would 100% recommend Gimme The Grease EP. listened to that to the point of exhaustion when I first found that. had to dial it back a little bit haha

Have you listened to the instrumental version with all the dubs. Oddly I heard that first. I saw the album cover and it looked a bit Masters at Work style. So I listened. Only after a second listen did I look for other stuff and realised that wasn’t the original.

Hey Funky People! Are you aware that in France we also enjoy Funk ?
Here are a couple examples of what the Malka Family, a band that took many inspiration from P-Funk, can do: 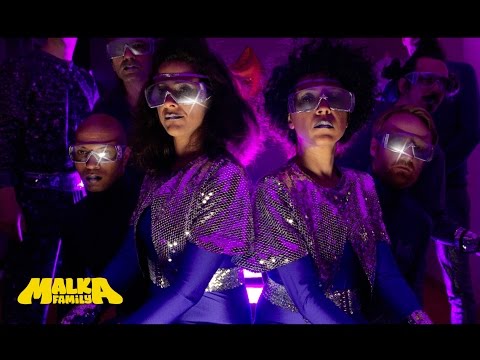 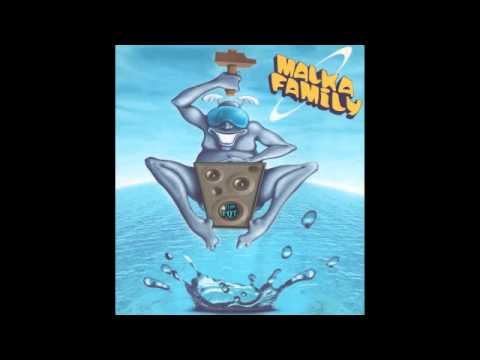 I saw FFF in 92 at Glastonbury. Beautiful day, boss band.

I have never been a fan of FFF because they were sounding for me more Rock than Funk.
Actually the French artist I used to enjoy a lot in the early 90s was Juan Rozoff: 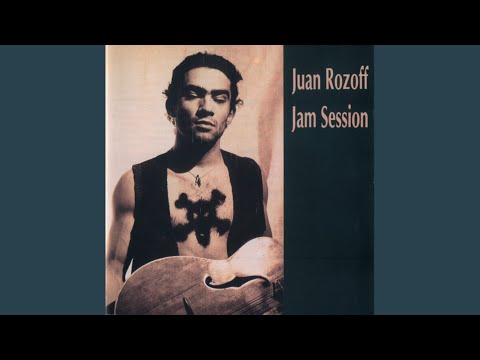 He was very much influenced by Prince and I love the Kid of Minneapolis.

And you also have that band that has a little touch of Bootsy: Funky Boobies - YouTube

Ta for the tip. Really enjoying the Frogg