Don’t know why i have never noticed this before but on my copy (422-824501-1)(NBLP 7084) Flash Light fades out and there is a second of silence and then there seems to be the start of something else, its only a micro second, its not quiet like a bleed, can anyone confirm this as on all copies or just this issue. Oh should say we’re talking vinyl here.

I will check if I can hear it. Is it directly after the track fades at the end or is it after that last Everybody’s got a little light under the sun?

The album has finished flash light has faded out, the stylus is just about to run into the outer groove and there is a sound like another track is about to start and someone just wasn’t quick enough at pressing a stop button. Although a thought has just occurred. Is Everybody’s got a little light under the sun the very last thing on the album, if so its been edited off on this pressing and done badly so the sound could be the beginning of that.

Yes, exactly. On my copy from '77 the track fades down at the end and then they come back and sing Everybody’s got a little light under the sun one more time. You can hear it at the end of this clip. 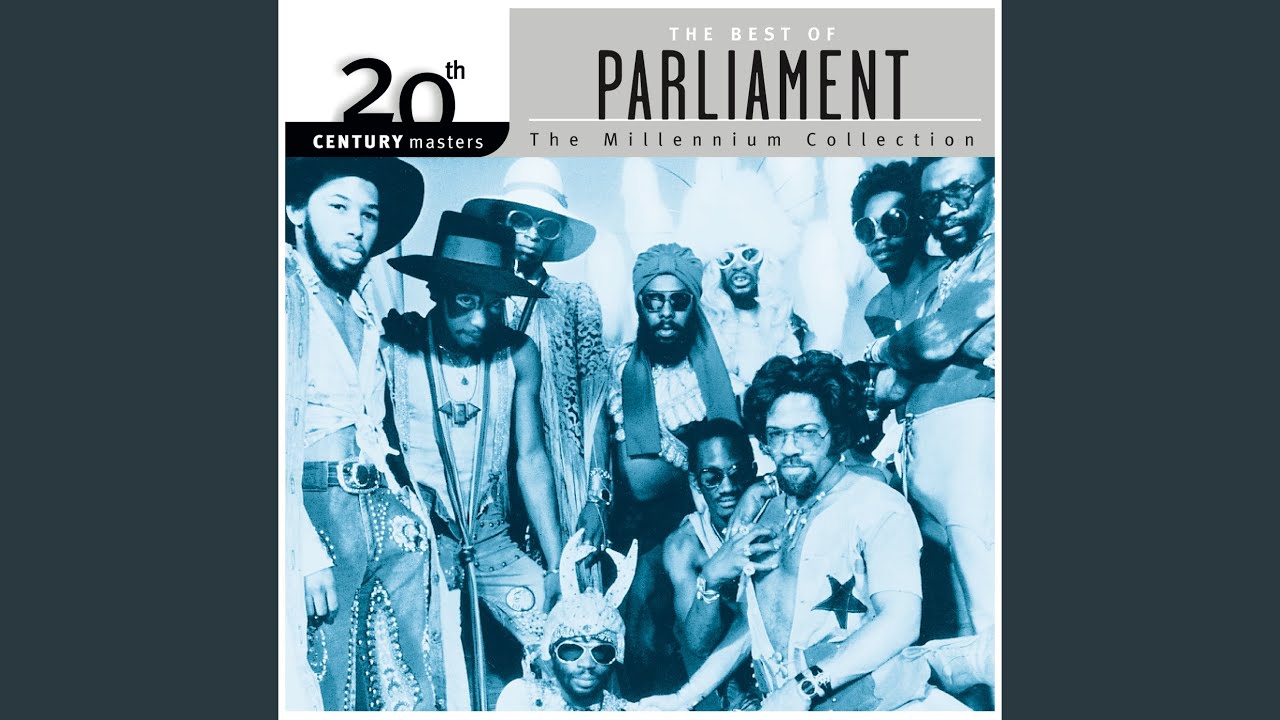 Thanks for that, It is weird that it was cut off, and not even done very well. I just gave it another play and yes it’s the “eh” from “everybody” that remains after the fade. I will have to find another copy now,

In the studio they called it track bleed and it was common back then. It doesn’t happen anymore because of digital recording