Does anybody know the exact release date…

on Wikipedia its February 24, 1970
https://en.m.wikipedia.org/wiki/Funkadelic_(album)

View credits, reviews, tracks and shop for the 1970 Vinyl release of "Funkadelic" on Discogs. 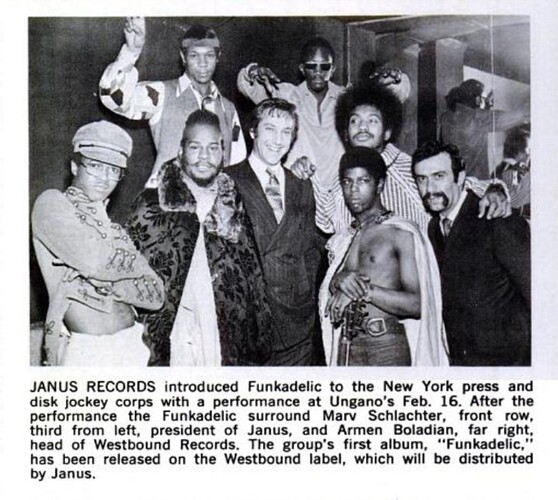 So I would say the February date is the correct one, if it wasn’t even earlier… 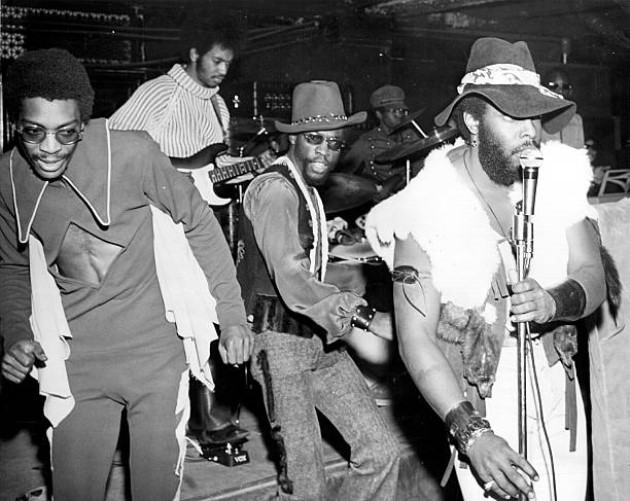 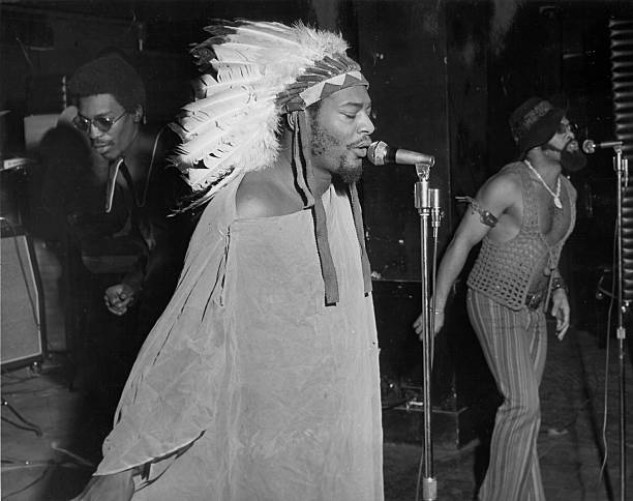 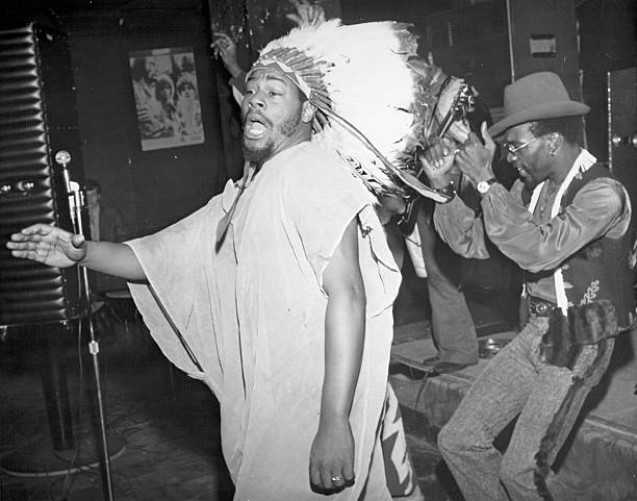 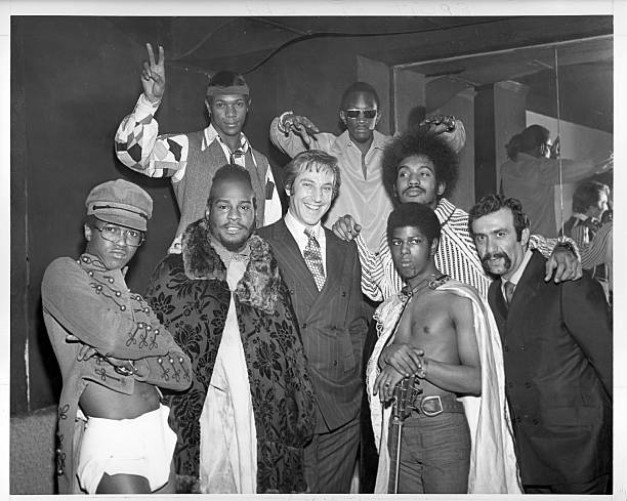 Maybe the date from Discogs comes from when it first appeared on Billboard.