Continuing the discussion from What to Buy Next:

One of my favorite 90’s releases with P-Funk involvement is Foley’s “7 Years Ago … Directions In Smart Alec Music”: Explore songs, recommendations, and other album details for 7 Years Ago ... Directions In Smart-Alec Music by Foley. Compare different versions and buy them all on Discogs.

Closest thing production wise to this would be some of the Foley produced tracks on G.C.’s “Hey Man, Smell My Finger”. However, the range of styles here is deeper and I feel like this disc has gotten much more rotation on my system over the years than HMSMF, and has aged much better. I still like to come back to it regularly which I can’t say for many of the other late 80’s and early 90’s discs listed here . Great contributions from Belita Woods (on lead), Garry Shider, Mike Hampton, Blackbyrd McKnight, Lige Curry, P-Funk Horns, Lynn Mabry, not to mention Kenny Garret, The Steeles, Arrested Development and Foley himself. I think G.C. Is on it as well, but the other All Stars shine brighter here, which is one of the things I love about it. If you like Foley’s work with Miles Davis, there is stuff in that mode as well, such as “The Senate” which Miles performed regularly when Foley was in his band.

I don’t think it is available on streaming platforms, but is a bargain bin classic in the U.S. which should not be hard to track down online for cheap. You can find some P-Funk gems on Foley’s YouTube account as well.

Here are some Foley links of interest to P-Funkateers: 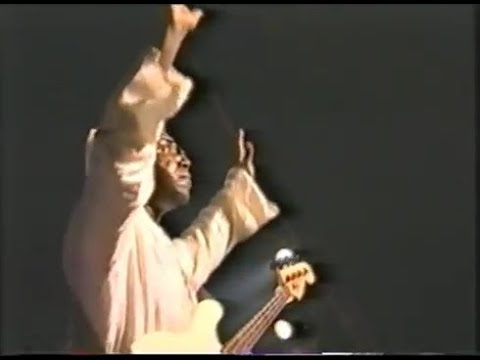 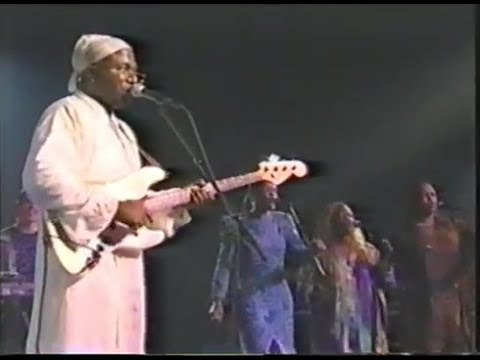 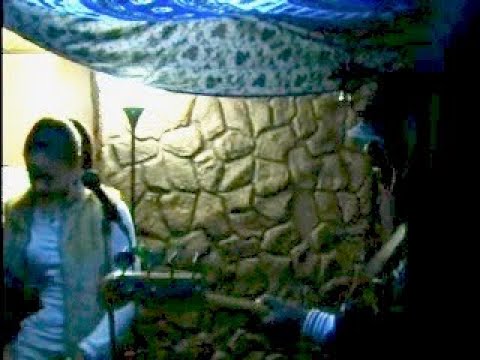 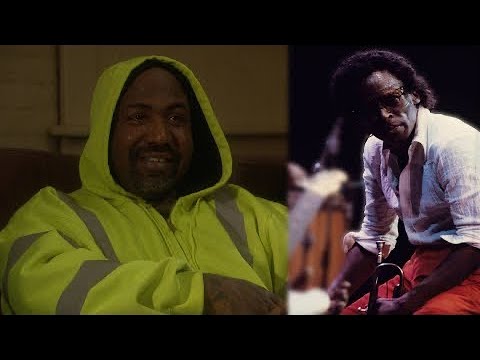 And another that’s not related to the P, but shows Foley choppin it up on bass with Chris Dave: 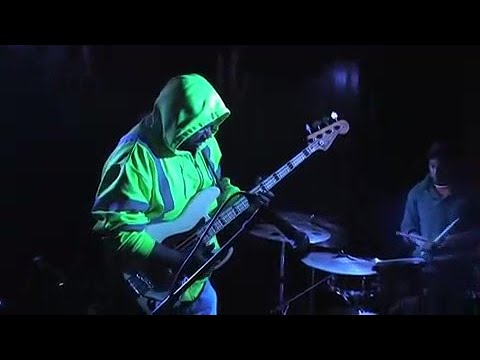 I’ve been sleeping on that album far to long, need to get it.

Thanks for the clips! That rehearsal clip is sick.

I was surprised when he came back as a drummer. In an interview Foley said that George called and wanted him to play drums after hearing him play on his own stuff. He wasn’t sure, but George was like yeah yeah you can do that, come and play.

You’re 100% correct. This should be considered a p-funk album. I’ll be adding it to the collection.

Yeah, I never really felt that drums was his forte, so bringing him in that role was interesting. He has a great feel, and is funky as hell, but did not always set the foundation in terms of just laying down the time to hold everything together. I would have liked to see him play bass (or “lead bass”) more with the mob. I feel like he would have been an amazing M.D. for P-Funk as well, check the arrangements in some of those clips.

It doesn’t really sound like a P-Funk album in a classic sense, he has his own sound, so come in with an open mind, but as mentioned he prominently features the P-Funk crew and IMHO is a worthy addition to any funkateer’s collection.

I previously misstated that Fred Wesley was on this release. Sorry, I was mistaken, but Lige Curry, P-Funk Horns and Lyn Mabry are all credited. Belita Woods and Gary Shider are the most present, honestly. Blackbyrd and Mike Hampton have screaming solos, but they are brief.