Continuing the discussion from By Way Of The Drum (Pedro Bell album cover version):

By Way Of The Drum (Pedro Bell album cover version)

By Way Of The Drum (Pedro Bell album cover version)

Thanks for that article, it’s interesting Clinton says the E.T Brain album was made before the 1982 film E.T.
I always thought the Ron Ford tracks Terrestrial Touch and Quantum Leap off the If it ain’t on P Vine, it ain’t P Funk mail way CD were tracks meant for the E.T Brain album.

It never hit me that Terrestrial Touch and Quantum Leap could be from that E.T. Brain album. Hm, that’s interesting. Could be! But I suppose Shove On from the Family Series was meant to be on that album, right?

Here’s some videos with perhaps E.T. Brain stuff (some with ETB in the title and some not). Posted in 2019, apparently by Jimmy G (aka Jimmy Giles aka James Keaton). 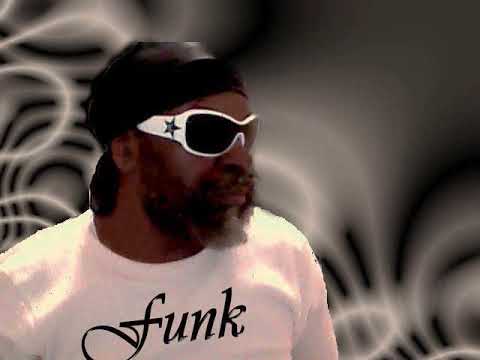 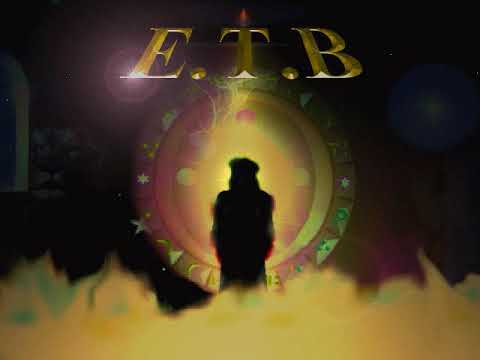 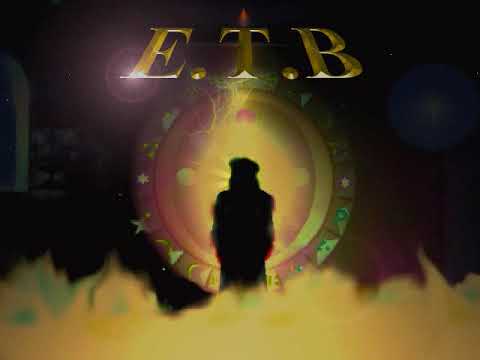 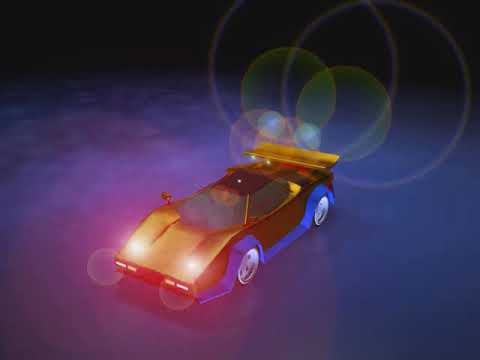 Shove on fits the time line for the E.T Brain album, but I’m sure Jummy G and the Tackheads was recorded a lot later, in the inlay of the 2004 CD reissue I remember it saying it was recorded the same time as R&B Skeletons, also Andre Foxxe said in a interview he wrote most of that album.
I think a lot of the early 80’s albums were shelved because Clinton’s Uncle Jam label never got going, and because as the 80’s drew on the albums started to date because they weren’t made with drum machines.
I wish the George Clinton Family Series continued, I’m sure there’s still enough material for another few albums.

I was just listening to Ron Ford Quantum Leap, and realized the voice that is identical to the one on Civil Attack’s 1983 One Love says.
“The extraterrestrial brain” at 5:13 in, so it’s very likely that Quantum Leap is a track that had to be from the E.T Brain album that George Clinton mentions.