Books with chapters (or part of) dedicated to the p

So further to last year’s books about p funk thread, and as suggested, here’s a few titles with substantial p flavour, with the Vincent book my primary sanity clause for many, many (wildernesss) years - the veritable plethora of titles since the turn of the century have been a great delight, but for me the definitive account still remains to be written… 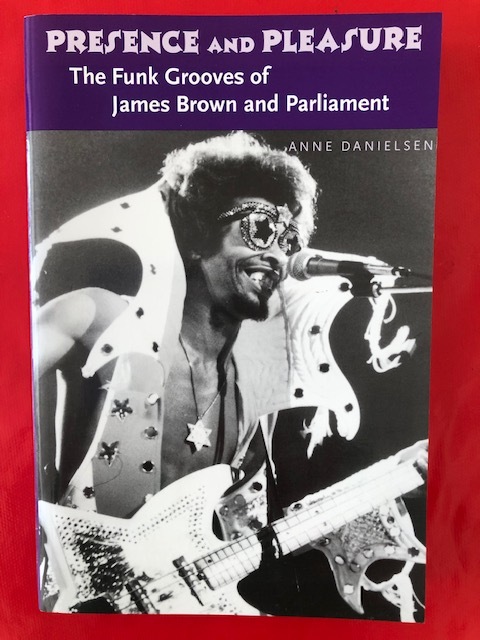 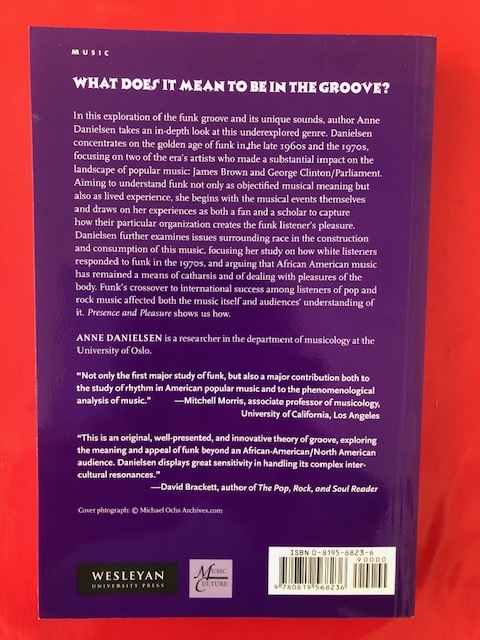 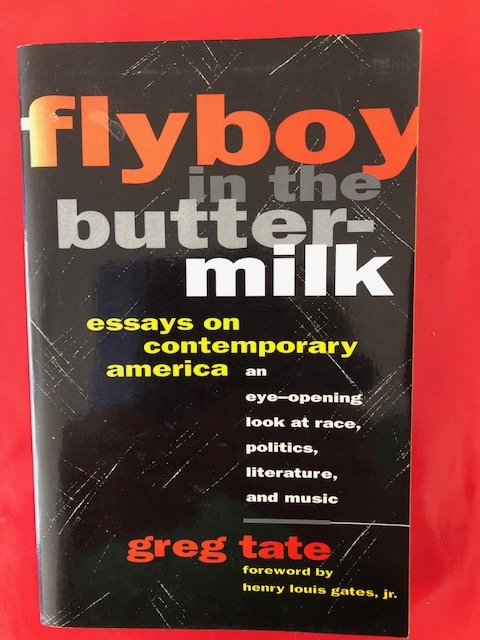 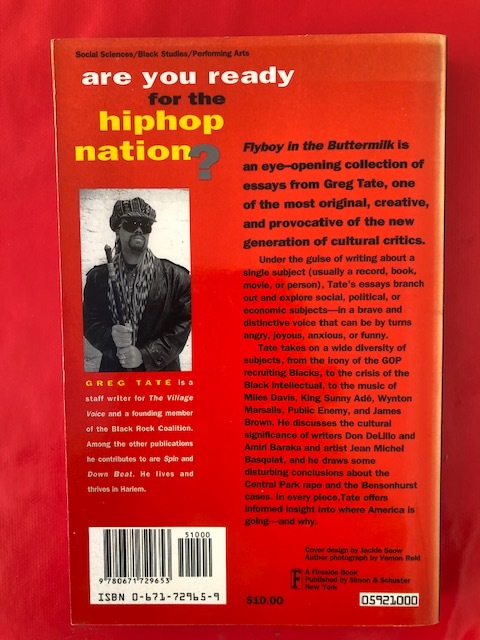 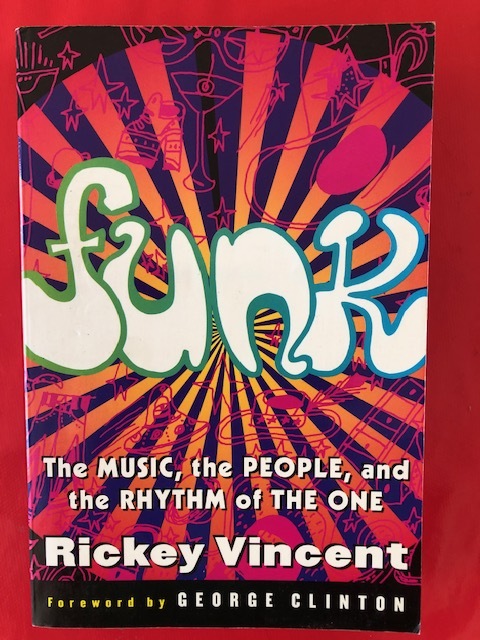 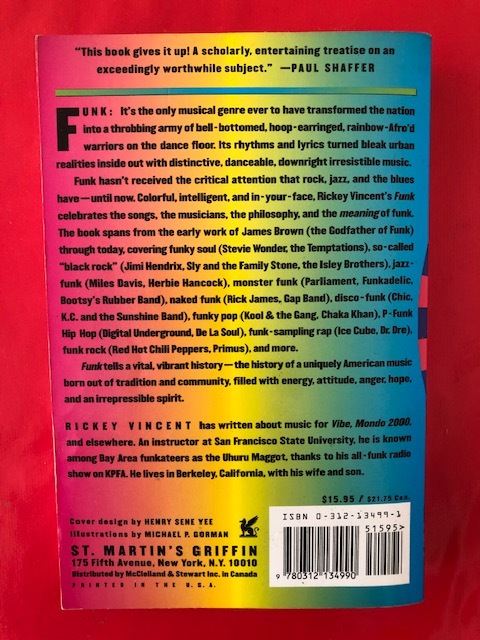 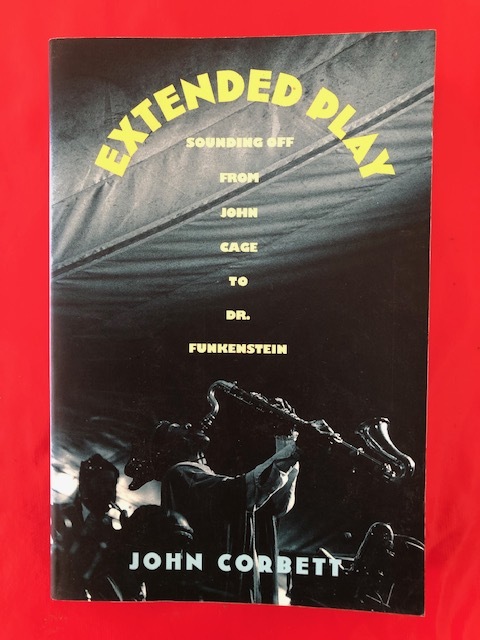 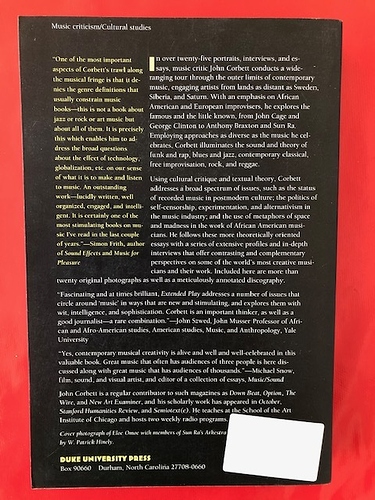 I remember when Rickey Vincents book got released. A world of funk opened up! Here’s some more books with p funk stuff included. 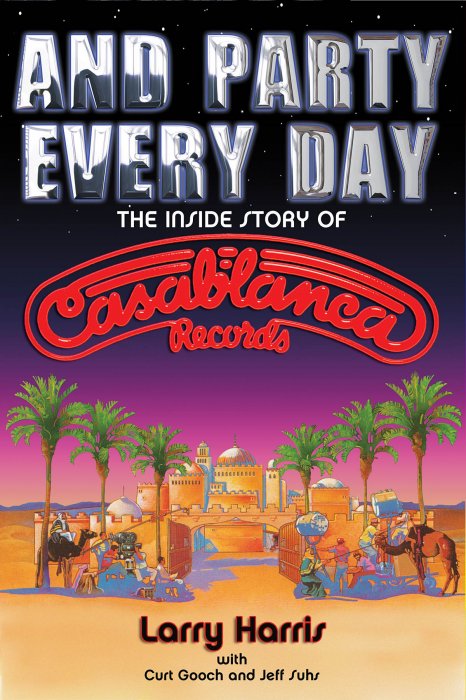 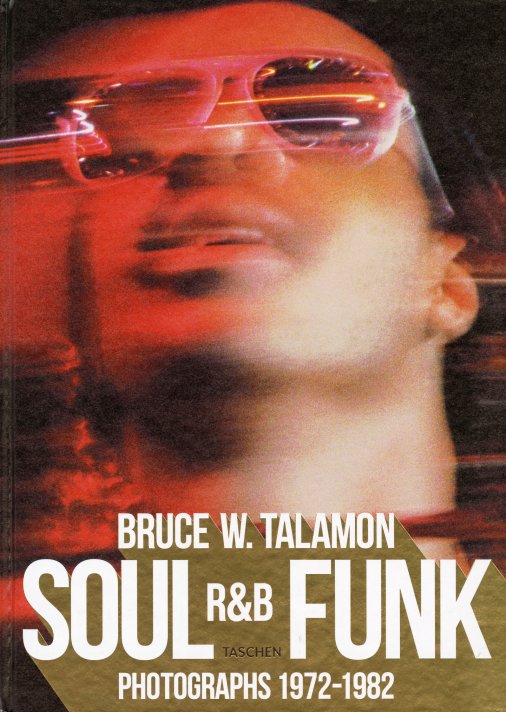 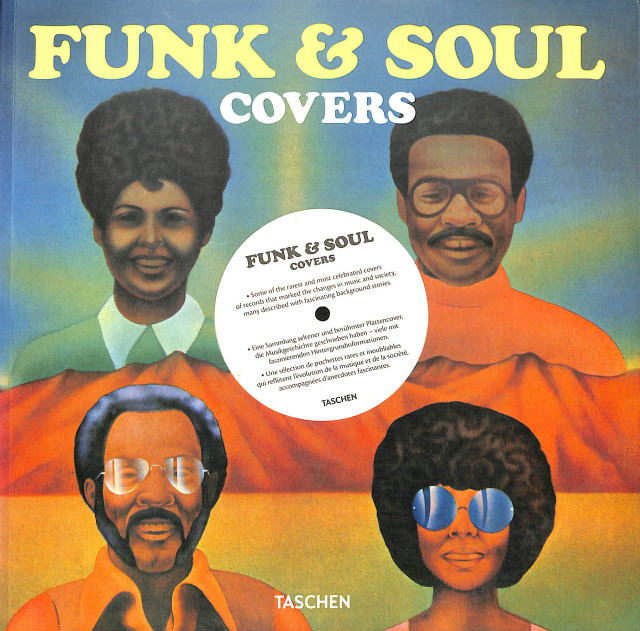 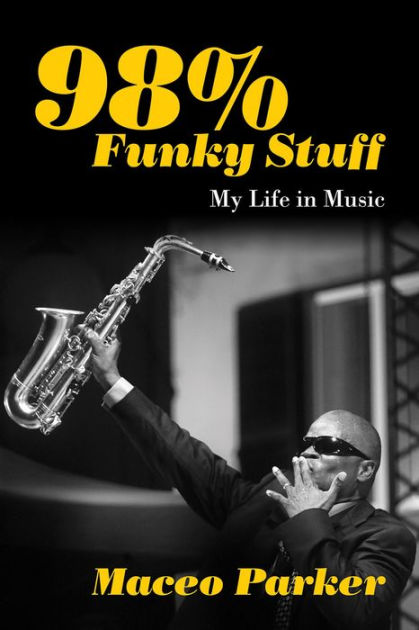 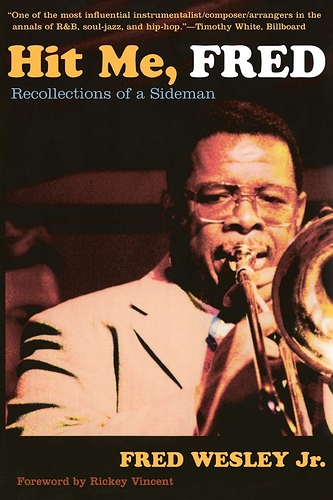 . They were obviously a core part of the core parliament albums. But I added them here because only a small part of these books (a chapter or so) is about their time with the pfunk camp. Still great read!

I would have included the Legaspi book, but it contained almost nothing about pfunk. So that was disappointing.

The Soul and Funk book has some amazing photos.

Presence and pleasure was the unfunkiest book I ever tried to read.
It’s as if the book has a stick up its ass.
I’ll dig it out (the book) and give it another chance.

Maceo and Fred, especially Maceo have always downplayed their time with PFunk.
I’ve never read a satisfying reason for their animosity so I always assumed it’s financially related.

It was an intellectualization of the P. But she had her moments. She gave me some new perspective on it. I just picked up Wally Safford’s “Wally, Where’d You Get Those Glasses? My Life Through the lens of Parliament, Pendergrass and Prince”.

Heavy on Prince but he’s got a chapter in there on the Funks. He was doing security and merch and promotion for a lot of acts.

Fred’s book gets my vote as the funniest funky book. It’s hilarious. Especially the part about when he encountered that ghost in the hostel over in Europe as well as the ill-fated decision to smoke pot before a Count Basie performance.

I did flip thru the Legapsi book. A few intriguing Labelle shots, but lacking on the P.

There’s a chapter on PFunk in this book: 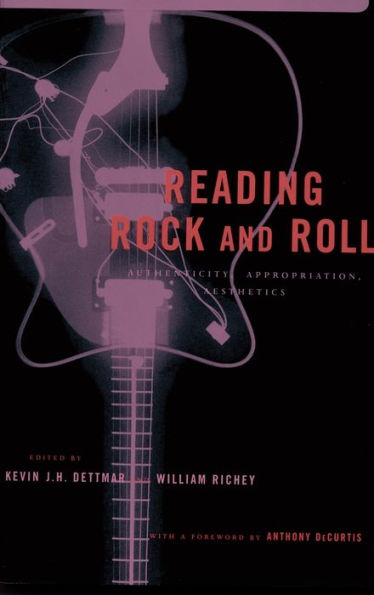