Blue Peter image on the back of Dope Dogs

Also anyone know how a picture of Peter,Valerie,John and not forgetting Shep the dog from Blue Peter (A childrens TV show from the BBC for the non Brits) ends up on the back of the sleeve of Dope Dogs

Holy shit, I thought you were joking. John Noakes and Shep the dog and co - there they all are. I thought the Womble stuff was freaky but this…?

What’s next? Captain Pugwash on the back of Motor Booty Affair?

I didn’t know who they were. Thanks!

. Apparently it was also used on some kind of fan card back in the day, perhaps Pedro got hold of one of those… 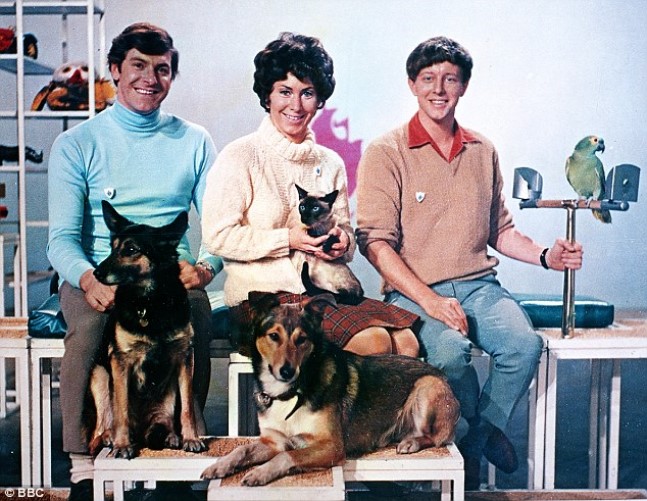 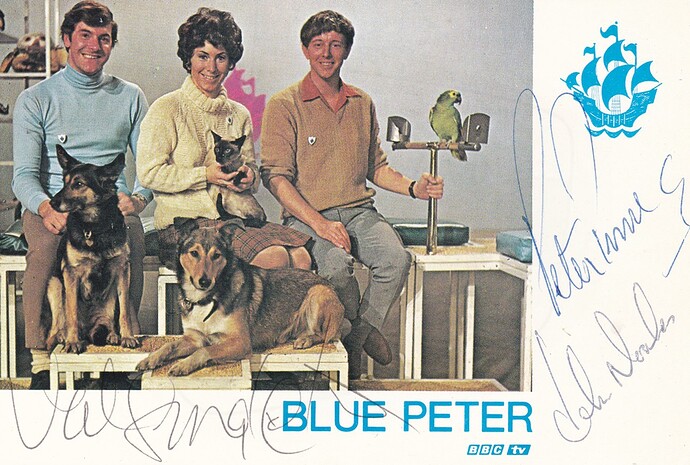 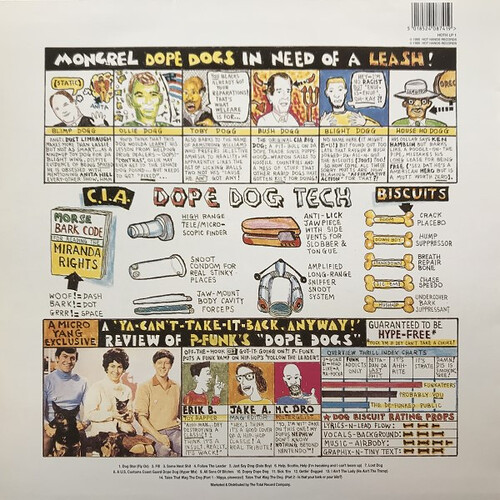 I don’t know if it had anything to do with it, but i just remembered that John Noakes (in the yellow jumper) also had his own series with Shep the dog, and there was a catchphrase “Get Down Shep”. Maybe that raised a few chuckles from Pedro or the P funk crew.

Go with Noakes was the spin off.