Almost All Of It 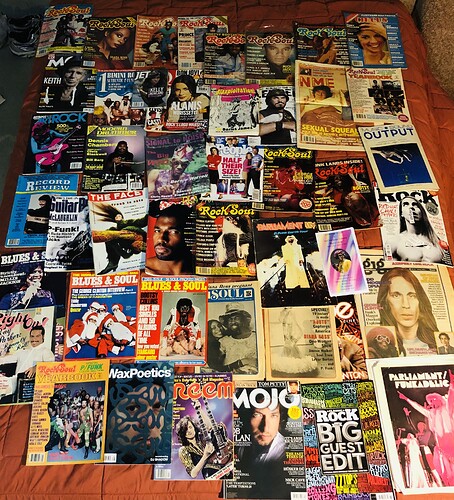 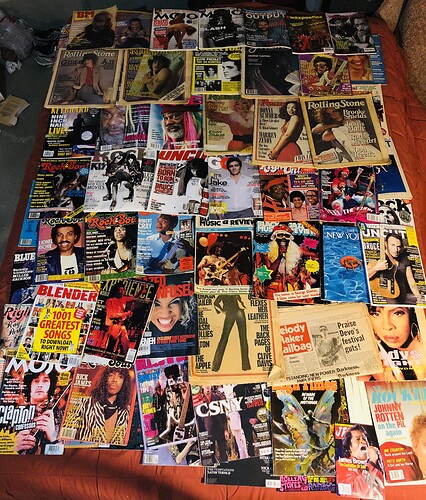 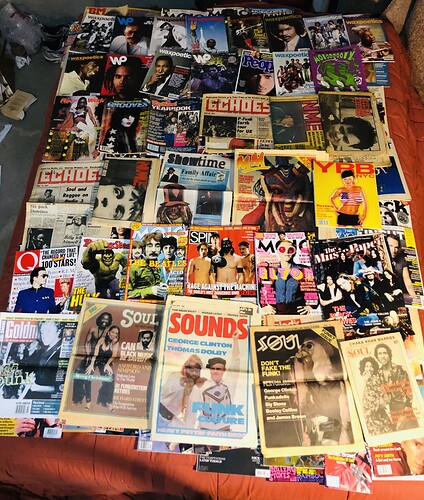 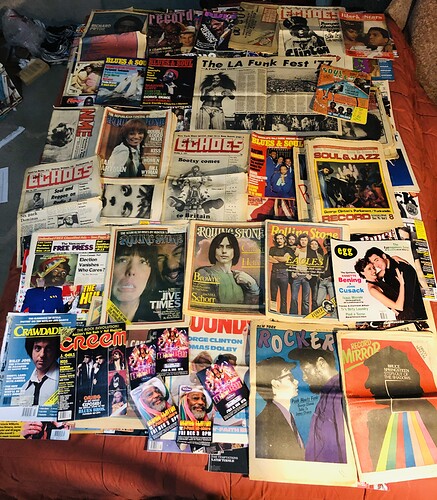 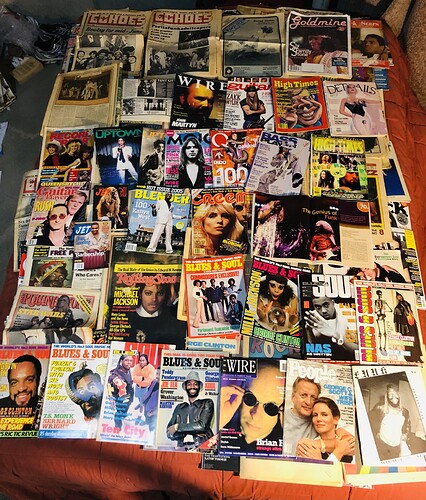 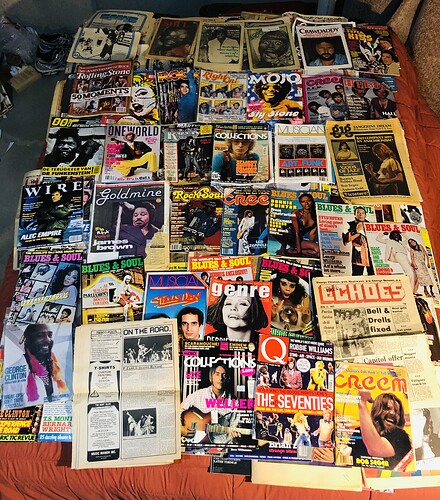 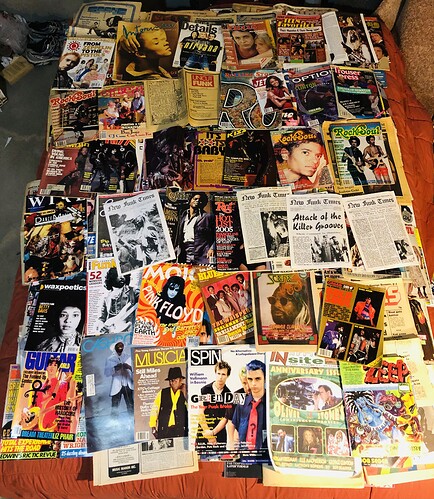 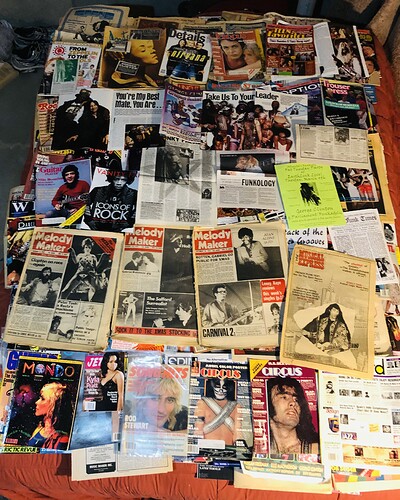 Ooops, forgot this very special Soul (had it in another stack) signed by Casper on his birthday a couple of years back. Enjoy! 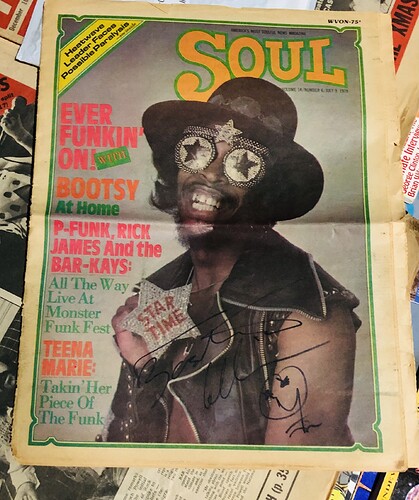 I will go through them and come back will some requests.

There’s so much stuff here I haven’t read… The magazines that I’m most interested in reading would be New Funk Times, Uncut Funk and Zeep. But I suppose they have too much p related stuff in them to scan or take pictures of. Motorbooty seems also awesome, but I just bought that one the other day and it’s on it’s way!

Here’s some questions about other magazines I saw you had. 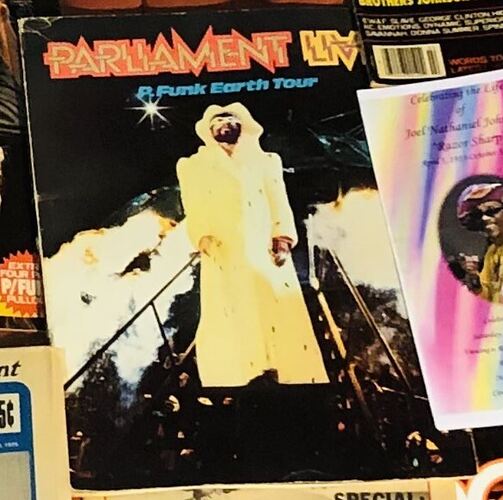 What’s this? Looks like the album, but not the same dimensions. Is it some kind of promo stuff? 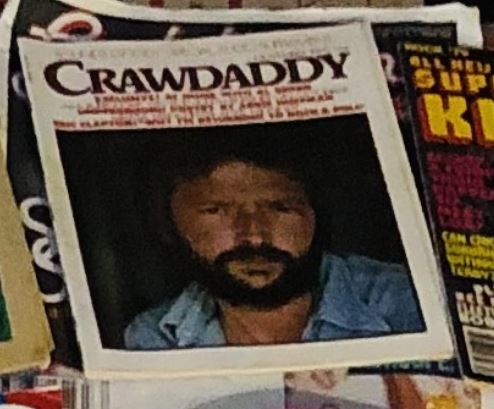 This one is from 1975, right? Does it have a lot of pfunk related stuff, or is it just a short review? 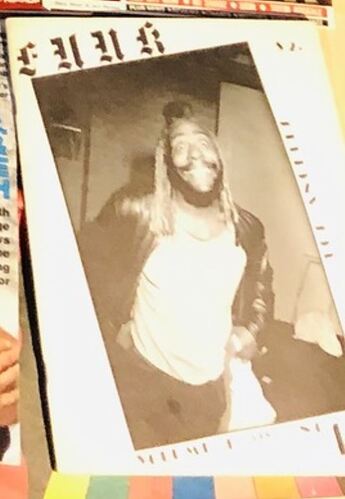 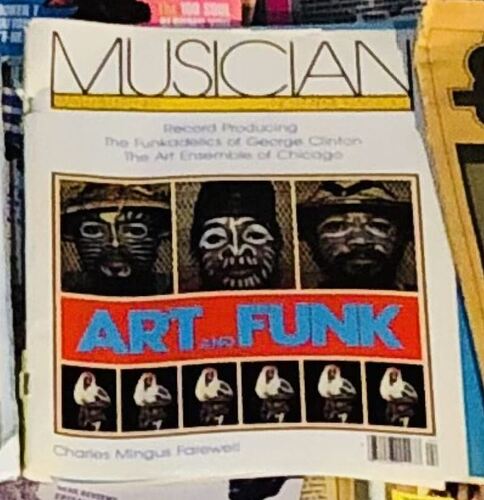 These two would also be nice to read!

Sure. That first one is a book that apparently accompanied the release of Parliament Live. It’s a quirky, interesting find. Used to be really rare, not so much now. It’s got some sheet music to some of the songs and some poorly deciphered lyrics. I don’t know the who, when, where it actually came out. I did know someone who had somehow got a hold of it when it was actually out, so it must have been widely available for the funkateers back then if they knew where to get it.

That Crawdaddy has a nice write up/review in an article called "Understanding Dat “Parliafunkadelicment Thang”. The author does a simultaneous review of Chocolate City and Let’s Take It To The Stage. A whole page and then some.

The Musician is a blow out. A deep 7 pager about the time of Motor Booty Affair. Contains some great rare pics and the photo that apparently inspired the back cover of Uncle Jam.

The other is a fanzine out of southern california that did a piece on the PFAS 3 night stand at the Beverly. All kinds of pics from the gig backstage on stage etc.