All My Funky Friends vinyl pre-order

The vinyl version of Dawn Silva’s All My Funky Friends will be released in March. You can pre-order it for €20 + shipping from RSJ Recordz. 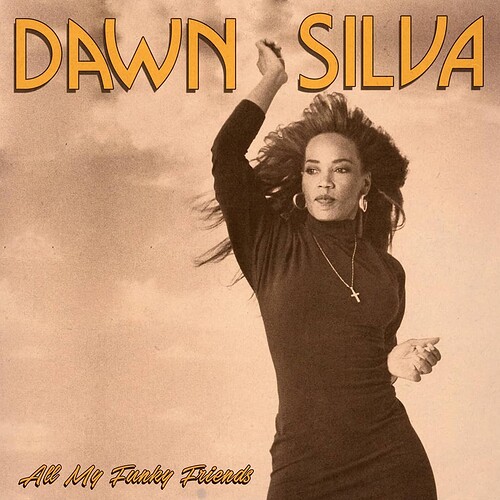 It’s a French release. But Dawn said that it also would drop in the U.S., so that maybe means that there will be another U.S. release (donno).

Lots of tracks are missing, which is a shame. They could easily have made it into a double album. But still, it’s always nice to see some vinyl. I already made my pre-order.

As you probably already noticed, there’s also a new cover. Don’t know why every release of this album has to have a new cover… Anyhow, here’s the covers from the CD versions. 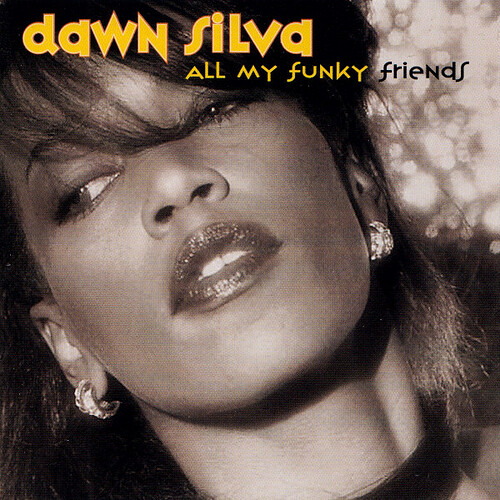 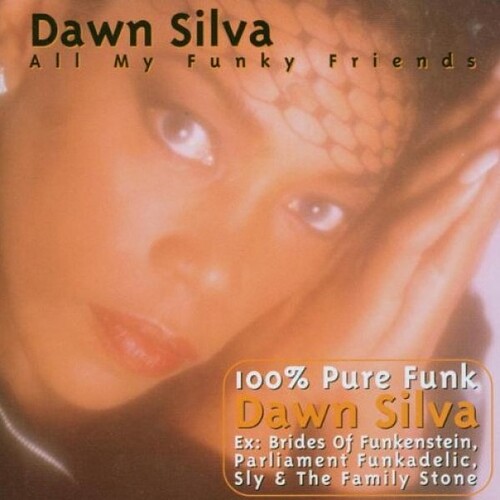 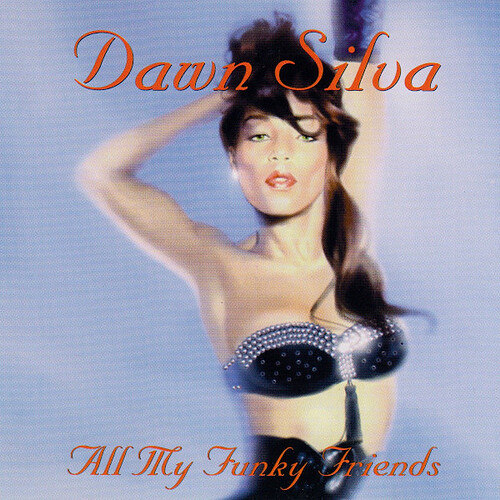 This should have come up in my “what to buy next” thread a year ago! I downloaded it to check it out and it’s pretty funky. If you like the p-funk girl groups, it’s worth getting. I enjoy it more than Mallia’s album, and although nothing is going to touch the late-70s GC/BC-influenced vibe of the Brides and Parlet, it’s a nice modern follow-up to those. I’ll be getting it on CD.

Check this funny video from The Sounds Of Music record store.