Pieces by JunieWhen sold by Amazon.com, this product will be manufactured on demand using CD-R recordable media. Amazon.com's standard return policy will apply.

Wow, this one had slipped my radar until now. Not surprising, being that it’s not even on discogs. The only evidence that this album even exists, is on this Amazon page. It’s implied that this exists on CD but the two reviewers bought it in mp3 form.

What are the chances someone on this board bought this back when it was available ten years ago?

Hmm never heard about it. Interesting!

On Amazon it says: product will be manufactured on demand using CD-R recordable media. So perhaps it never got released on CD (I mean on a “real” cd).

Yeah, I noticed that. I am wondering if “when the city” was the same thing. It would certainly explain why it shows up on Discogs so infrequently.

What’s really strange about this album is Junie’s website doesn’t even mention it, and it mentions every single thing he did after 2000, including stuff under a few aliases

Sent some messages to 7 discogs members hoping to get more information on When the City, and hopefully Pieces, too.

When the City was a real CD. Someone uploaded more pictures after I asked nicely.

So, it turns out it’s not “our” Junie! There was a follow up comment posted on one of the reviews, by someone named Junbug52, and it says,

“I agree totally with E.M.Gay’s review, and would like to press the point that this refreshing instrumental CD is what is needed in todays music climate. However,… everyone should be informed that THIS “Junie”, is James “JUNIE” Clark;… of Wilmington, Delaware,… of the “Dynamic Concept” fame. Allthough somewhat new to the home studio producer game, has been a musician, in and around music for over 41 years. Don’t get the “JUNIE’S” twisted,… this old man’s smooth-funk is tight !”

I asked for some backup for this, but in all likelihood this person wouldn’t have said this 9 years ago if he didn’t know what he was talking about. I can’t find anything, anywhere about a James “Junie” Clark or a Dynamic Concept album or artist. Still… considering none of Junie’s other official outlets ever mentioned this, I am now about 95% sure this isn’t our Junie.

I don’t know whether I’m relieved that I can stop trying to sniff this out on the outer reaches of the net, or disappointed that there’s not a lost Junie album out there waiting to be heard.

I suppose it makes sense that it’s another person, since it wasn’t on any site.

Did some digging and found this 7" from the group Dynamic Concepts where one of the writers is J. Clark. I guess that is him. View credits, reviews, tracks and shop for the Vinyl release of "Funky Chicken / Now That You've Left Me" on Discogs.

Then I found his twitter account with some posts about Dynamic Concepts singles. But nothing has been posted there since 2017.

I also found a short bio about him on this site. It doesn’t mention Pieces, but instead they talk about another album called Chill Cuts. Chill Cuts is also on amazon. Both albums have the same font and was released on the same label (Smooth Sounds 10), so it’s defensively the same person. In other words not our Junie. 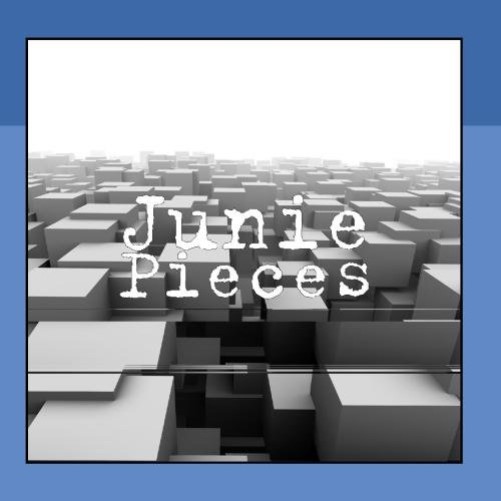 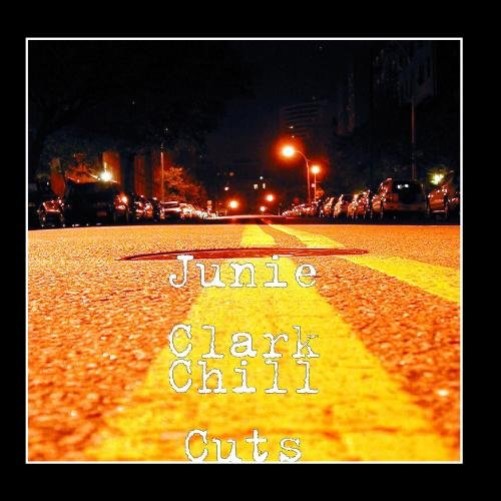 AND… the bio says his email is smoothsounds10@hotmail.com, if you needed any more evidence!

I mailed him and he confirmed that he’s the one that did Pieces.