Some of You may know of PTFI. Producer and musician.
Produced among others Zoot Zilla and Rickey Vincent besides his own albums.

It releases on januray 1st, 2020 and is by that fact the first funk album of the new year.

You can Bump Your Funk @ https://steffen3.wixsite.com/ifitaintbumpin 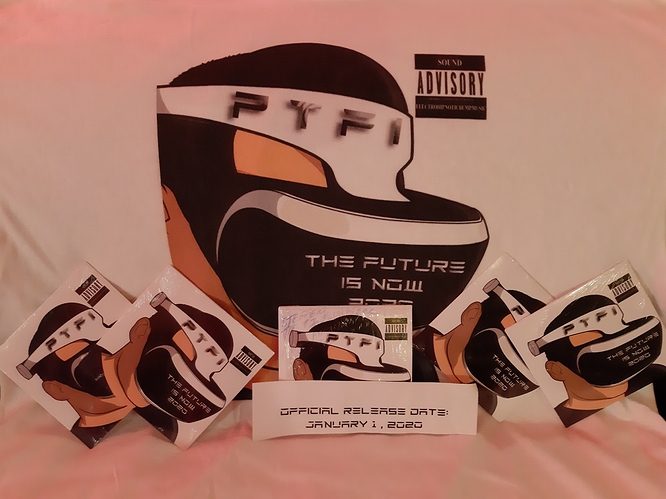 The time has come

First Funk-album of the year and the decade

The album can also be purchased as download at